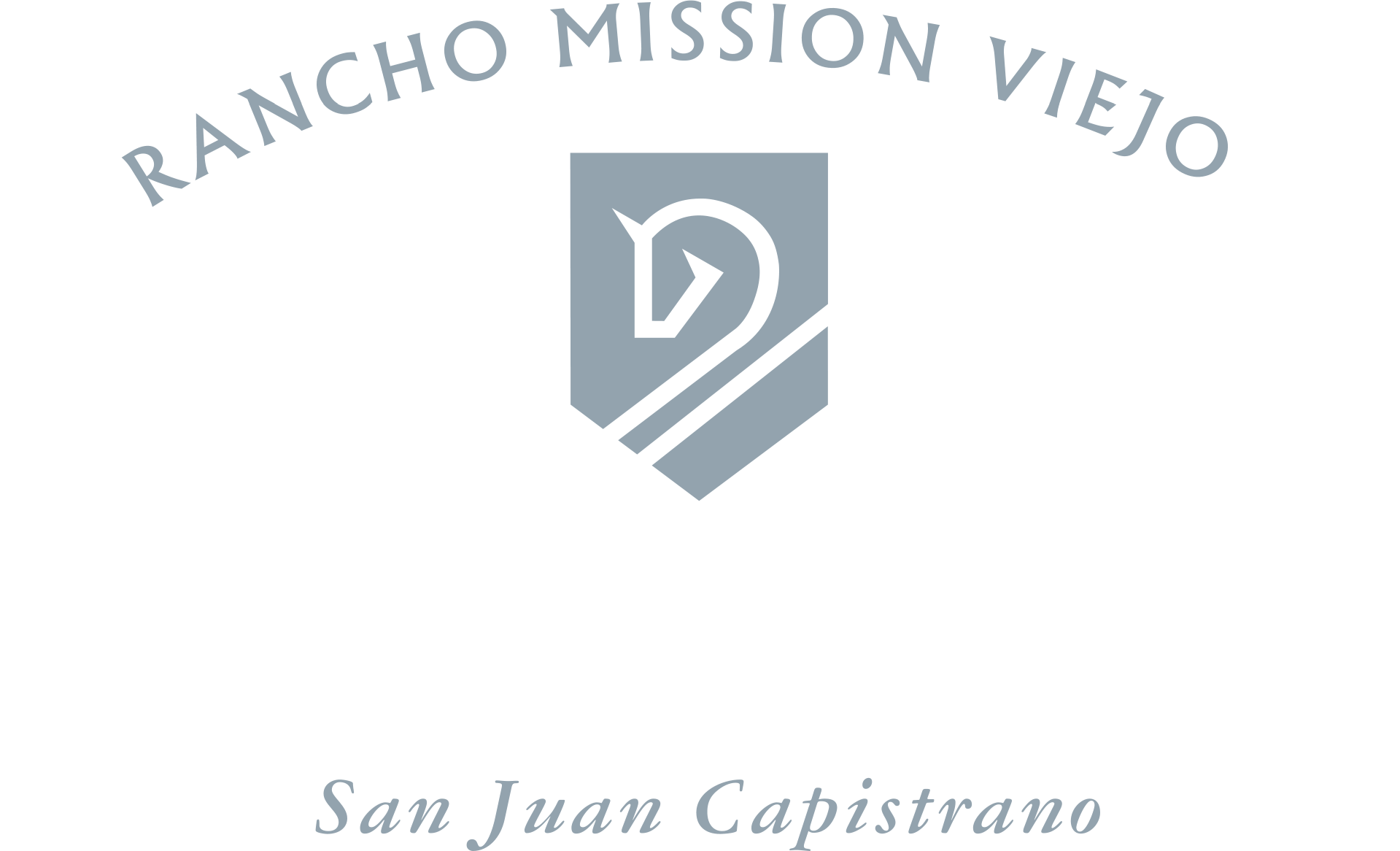 The Ridland Group has managed the Riding Park since 1998 and has been instrumental in the development and growth of the Blenheim EquiSports horse show competitions on an international level.

In 2000, Blenheim won the bid to host the United States Olympic Trials in San Juan Capistrano. This was the first time the Trials were held on the West Coast.

In 2004, they brought the Olympic Trials for a second time to the Riding Park, making them the first to hold two consecutive qualifying Olympic Equestrian Trials at the same location.

Since then, they have continued to grow their operations and break records. No other equestrian management company in North America has staged more World Cup Finals than Blenheim EquiSports.

The Ridland Group continues to open doors for future Olympians by delivering the highest level of competitive world-class equestrian events to all riders.

They also provide innovative and low-cost programs for young riders and their horses to participate and experience an “A” circuit facility like the Riding Park, creating opportunities for a new generation of riders. 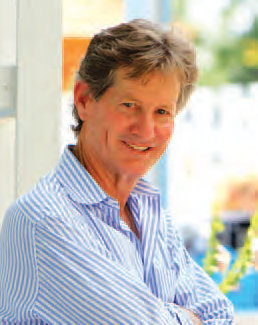 In 2013, Robert Ridland was named the coach of the United States Olympic Jumping Team. Since taking on this position, the U.S. has won at least one medal in every Pan American Games, World Equestrian Games, and Olympics as well as three World Club Finals. Under his leadership, U.S. riders are the reigning World Champions, as well as the defending Olympic silver medal team, as they head into next month’s Olympic Games in Tokyo.

In addition to competing in two Olympic Games (Munich & Montreal), Ridland’s career highlights include wins in the American Invitational (Tampa, FL), the Grand Prix of the United States at Madison Square Garden, and the Grand Prix of Switzerland. During his professional athletic career, Ridland was hired as an ESPN, CBS, and NBC television analyst for major international events including the1986 World Championships, 1992 Barcelona Olympic Games, and 2004 Athens Olympic Games. Ridland also excelled at course designing, building tracks for the U.S. Olympic Selection Trials in 1992 and 1996, as well as the Central American Games in 1993. Twice he was honored as the U.S. Equestrian Federation’s Course Designer of the Year. In 2018, Robert Ridland was inducted into the U.S. Show Jumping Hall of Fame, formally opened in 1989, which was organized to promote the sport of show jumping and to immortalize the legends of the men, women, and horses who have made great contributions to the sport.

In his work as an international official, Ridland was appointed as the Technical Delegate at four FEI World Cup™ Finals including Gothenburg (1995), Helsinki (1998), Milan (2004), and Kuala Lumpur (2006). He has served as the deputy chairman of the FEI Jumping Committee in Lausanne, Switzerland and on the Board of Directors of the AHSA, USET, USEF and Show Jumping Hall of Fame.
For five years (2008-2012), Ridland was the competition manager for the Washington International Horse Show at the Verizon Center in Washington D.C. and in 2019 was inducted into the WIHS Hall of Fame. He also filled the role of Competition Manager for the FEI World Cup™ Finals in Las Vegas in 2000, 2003, 2005, 2007 and 2009. 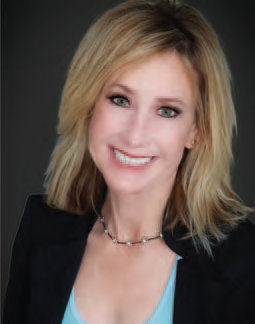 Hillary Ridland began her riding career at age 7 and competed internationally as a teenager. After turning professional at 19, she rode in the American Invitational Grand Prix in Tampa, FL, and the very next year became one of the youngest riders ever to represent the United States Equestrian Team in an international Nations Cup event.

Ridland went on to win numerous grand prix events in the U.S., and competed internationally in Europe, Canada and Mexico. She is one of the few riders to go double-clean in the International Jumping Derby held annually at Spruce Meadows in Calgary, Alberta, Canada.

For the last several decades, Hillary has run her horse training business in various locations including Costa Mesa, Malibu, and San Juan Capistrano. She has donated countless hours over the years doing charity work with the Park Place Foundation which focuses on at-risk and disadvantaged youth. For the past two years, Hillary has increasingly taken on the duties as CEO of Blenheim EquiSports, and has been particularly focused on overseeing the interim environmental mitigation protocols.

Several years ago, Hillary created her innovative THE NO SHOW equestrian circuit which has provided riders, owners and trainers with an unprecedented high-quality, low-cost alternative to the traditional “A” & “B” licensed show circuit events. Based on the European schooling show model, THE NO SHOW events emphasize good footing, world-class jumps and safe courses, while doing away with the unnecessary expenses of judges, announcers, ribbons, trophies…and “hassles”! Her concept of eliminating the costly necessities of traditional “competition” management, has allowed younger riders and horses to focus on the training benefits of jumping courses at an “A” circuit facility like the Riding Park, but at an extremely affordable price. This enormously popular series has been Hillary’s give-back to the local equestrian community. Beyond its obvious training benefits, it is well-known for its pleasant atmosphere, live music, and free food.

Hillary and Robert have been married for the past 23 years and have two children. Their daughter McKenna graduated from Mater Dei and is the current assistant district attorney in Boulder, CO, while their son Peyton went to St. Margaret’s and is majoring in environmental sciences at the University of Washington.